Without a Debate on Sufficiency, a Circular Plastics Economy will Remain an Illusion 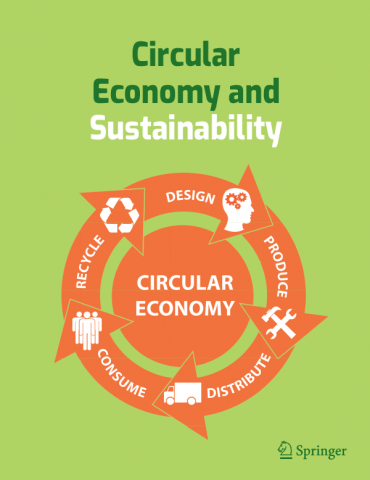 Without a Debate on Sufficiency, a Circular Plastics Economy will Remain an Illusion

To tackle the “plastic crisis”, the concept of circular economy has attracted considerable attention over the past years, both by practitioners and scholars alike. Against this background, Linda Mederake, Ecologic Institute, reflects in this opinion paper from a political scientist’s point of view on key issues currently under discussion regarding the implementation of a circular plastics economy. To do so, she covers issues raised at the 2021 edition of the Tutzing Symposion, an annual event organized by DECHEMA, the German Society for Chemical Engineering and Biotechnology. These issues include renewable feedstock, life cycle assessments, chemical recycling, appropriate regulatory frameworks, and the allocation of responsibilities to curb plastic pollution. In addition, the paper draws on mainly social scientists’ research to point out limitations of the most common understanding of the circular economy concept which describes the circular economy as a holistic approach that enables eco-economic decoupling and thus prevents ecological collapse while still allowing for economic growth. As a result, Linda Mederake calls for a paradigm shift that challenges this popular, technocratic vision of the circular economy and puts forward sufficiency, i.e., an absolute reduction in production and consumption of plastics, as a prerequisite for the realization of a truly circular plastics economy.