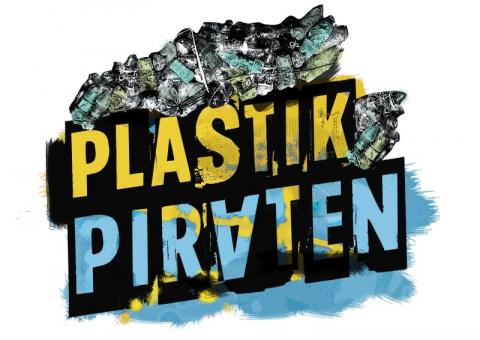 Rivers are an important source of marine anthropogenic litter, but the particular origins of riverine litter itself have not been well established. Here we used a citizen science approach where schoolchildren examined litter at riversides and identified possible sources at over 250 sampling spots along large and small rivers in Germany, during autumn 2016 and spring 2017. Litter densities have an overall median of 0.14, interquartile range 0–0.57 items m−2 and an overall average (±standard deviation) of 0.54 ± 1.20 litter items m−2. Litter quantities differed only little by sampling year. The principal litter types found were plastics and cigarette butts (31% and 20%, respectively), followed by glass, paper, and metal items, indicating recreational visitors as the principal litter source. At many sites (85%), accumulations of litter, consisting principally of cigarettes and food packaging, have been found. At almost all sampling sites (89%), litter potentially hazardous to human health has been observed, including broken glass, sharp metal objects, used personal hygiene articles and items containing chemicals. In the search for litter sources, the schoolchildren identified mainly people who use the rivers as recreational areas (in contrast to residents living in the vicinity, illegal dumping, or the river itself depositing litter from upstream sources). These results indicate the urgent need for better education and policy measures in order to protect riparian environments and reduce input of riverine litter to the marine environment.