First 2018 campaign period of the Plastic Pirates has ended 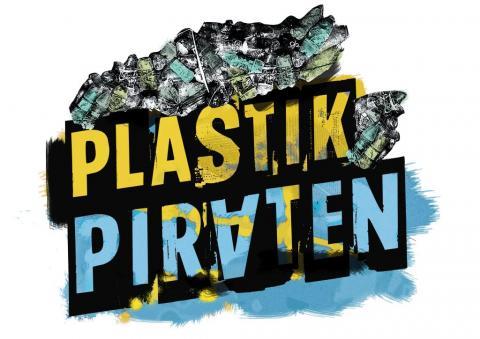 First 2018 campaign period of the Plastic Pirates has ended

The first campaign period of the plastic pirates in 2018 has come to an end. The results of the many school classes and youth groups that participated can now be compared on a digital map of Germany.

The success of the Plastic Pirates is not only evident from the many dots on the map of Germany. A study by the Ruhr-Universität Bochum has also shown that young people's participation in the Plastic Pirates campaign has a long-lasting influence on their interest in the subject of "plastics in the environment". This might be due to the fact, that in a citizen science project such as the Plastic Pirates, neither teachers nor scientists know the outcome when exploring a river and its surroundings. In a way, this changes roles as young people can create new knowledge themselves, that neither their teachers nor scientists have so far. The students feel taken seriously in a way, that other school activities cannot offer.

Date
Further Links
Once a plastic pirate, always a plastic pirate? About the results of the project and the motivation of young people (In German) Citizen Science raises interest in science, interview with Ms van den Bogaert (in German)
Tags
Awareness raising Information and teaching materials
( top of page )( zum Seitenanfang )